You are here: Home / Eve's Diary / Why I won’t use Stevia 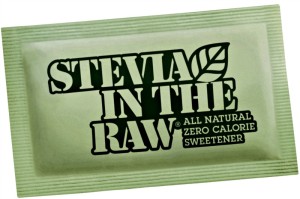 Thirty times sweeter than sugar and with no effect on blood sugar, stevia’s use goes back to ancient times. Back then, in its pure form, the leaves were dried and used as a ground-up powder. But now manufacturers, through a purification process, have figured out how to retain the sweet taste, without the aftertaste. Giving us Truvia, PruVia and Sweet Leaf products.

But is it Safe?

Stevia is not natural in its processed form and although it is most likely safe as an artificial sweetener in limited amounts, in larger amounts, like 4 drinks/day, its not okay.

According to Nutritionfacts.org, the active ingredient in stevia is transformed in our guts into a toxic, DNA changing substance. The World Health Organization just released their latest evaluation of food additives, and they consider up to 4 mg/kg of body weight safe. The problem is our sweet tooth. We’re supposed to stay under 4 mg, but we usually don’t.

And other studies have found that stevia may induce the pancreas to release insulin. Releasing insulin when we don’t need insulin just contributes to insulin resistance and fat storage. I think its best to air on the side of caution. That’s why I don’t use stevia. 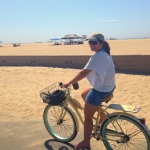 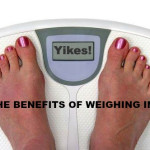